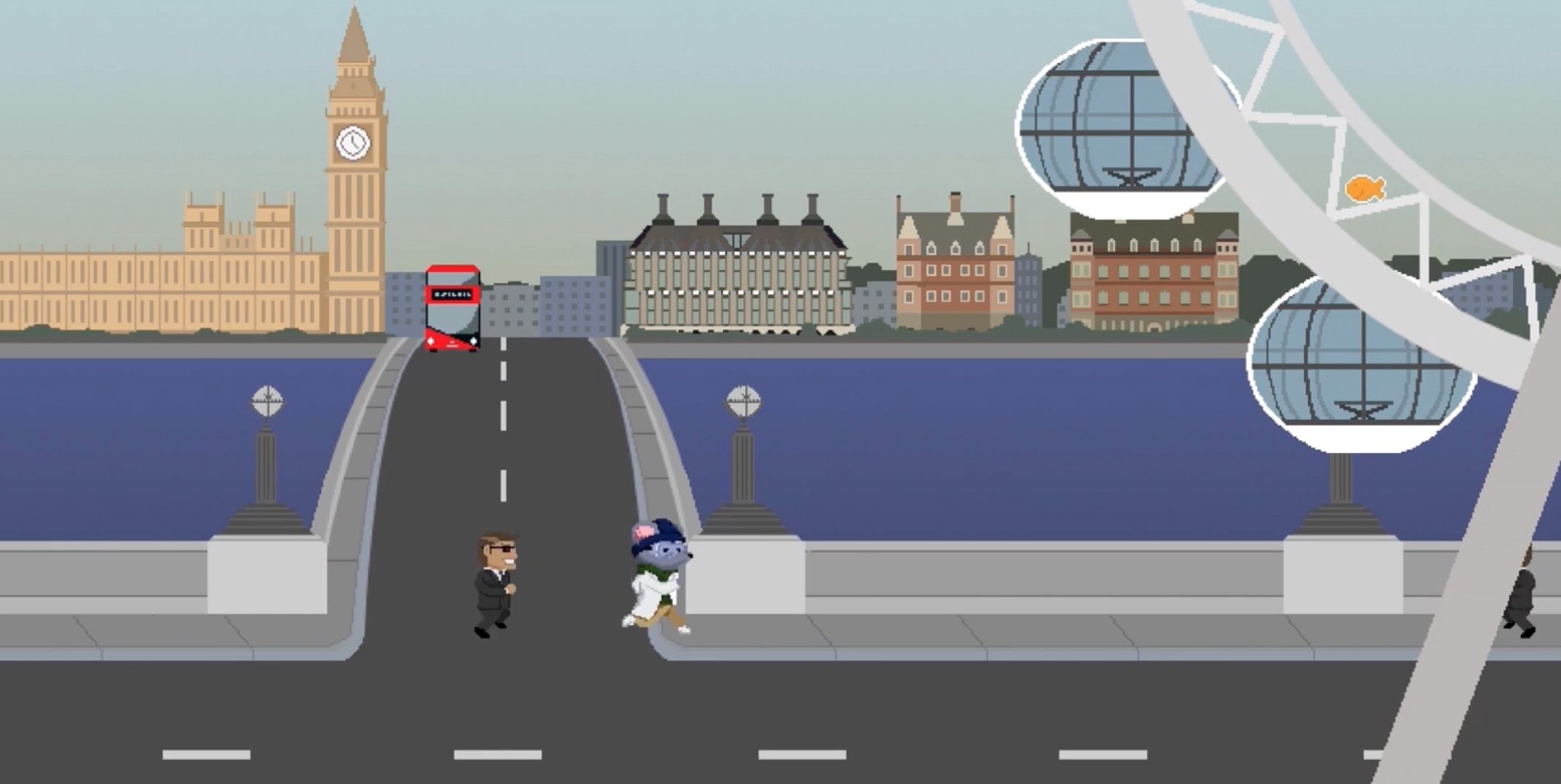 Rapper, HDBeenDope, lives by the motto, LABB RAT (Learn And Become Better Receive And Think). This is a mentality that drives his music, but also the inspiration behind its mascot, Arnold the LABB RAT. To celebrate the artist's latest release, Wayward designed an interactive game placing Arnold in the center of a tour around the world. Fans could play as Arnold, guiding him through four different cities, dodging evil record execs, while collection cash and platinum records along the way. The game used Spotify, Apple Music, and TIDAL to stream the new album as fans played. 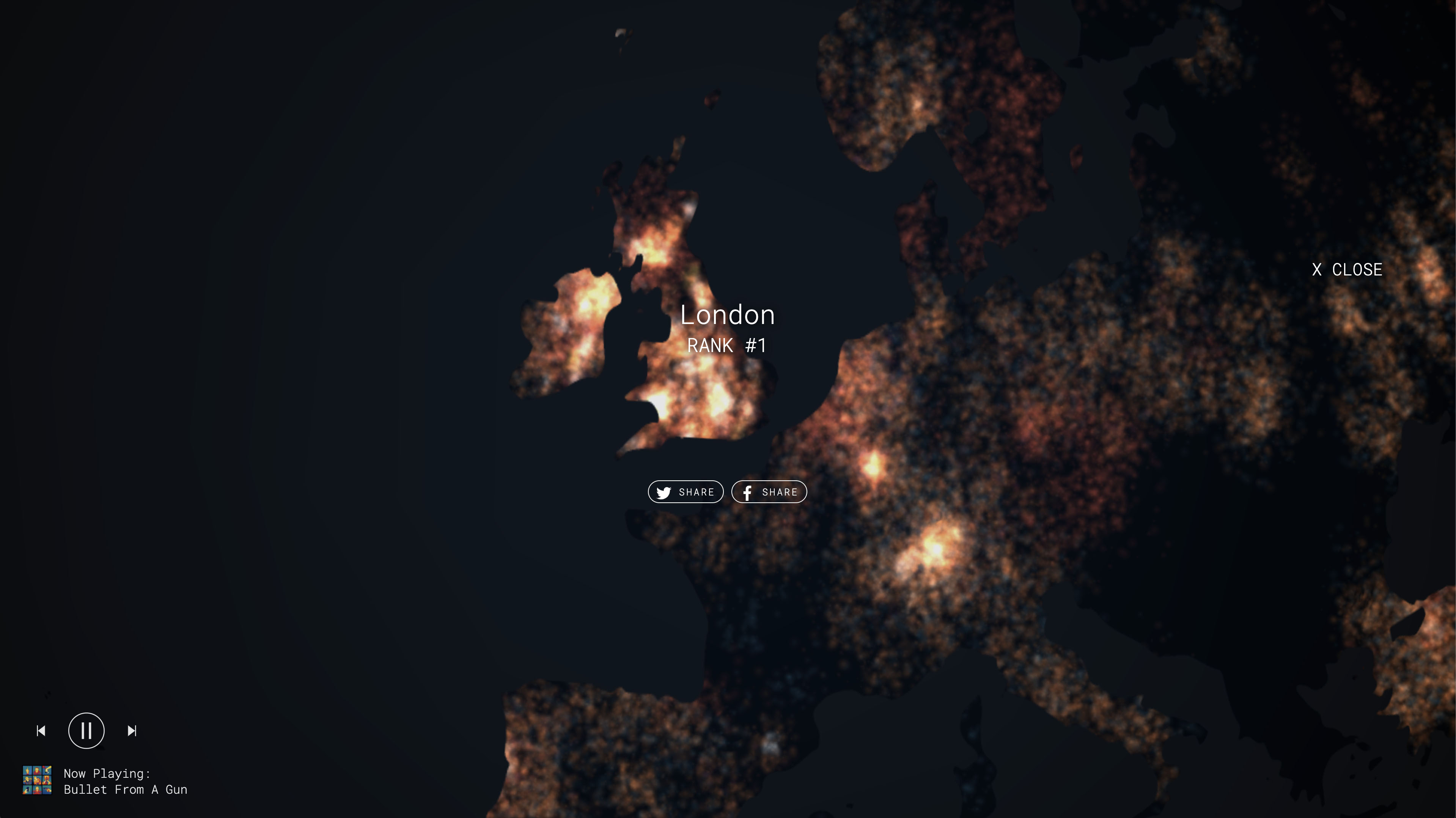