Kara Marni's animated music video for Young Heart placed Kara and featured artist, Russ, into a pixelated internet game world. To bring fans into that same space, we created a retro web game where fans could play as Kara or Russ to compete for high scores. Fans could listen to the new single while they played, dodging internet memes and popups along the way. A second version was created specifically for Instagram stories that allowed fans to play the game from Instagram, boosting traffic and awareness for the new single. 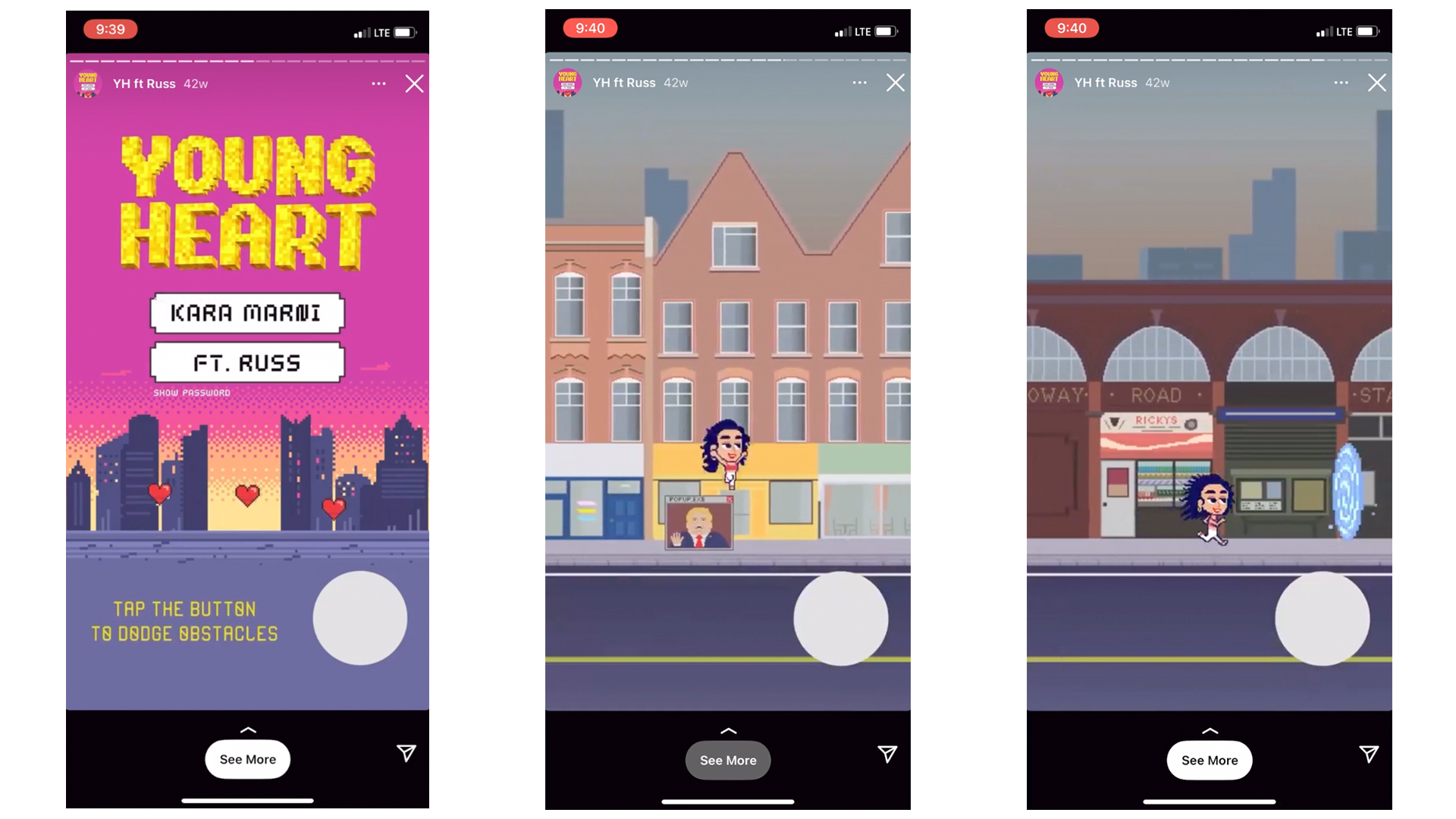 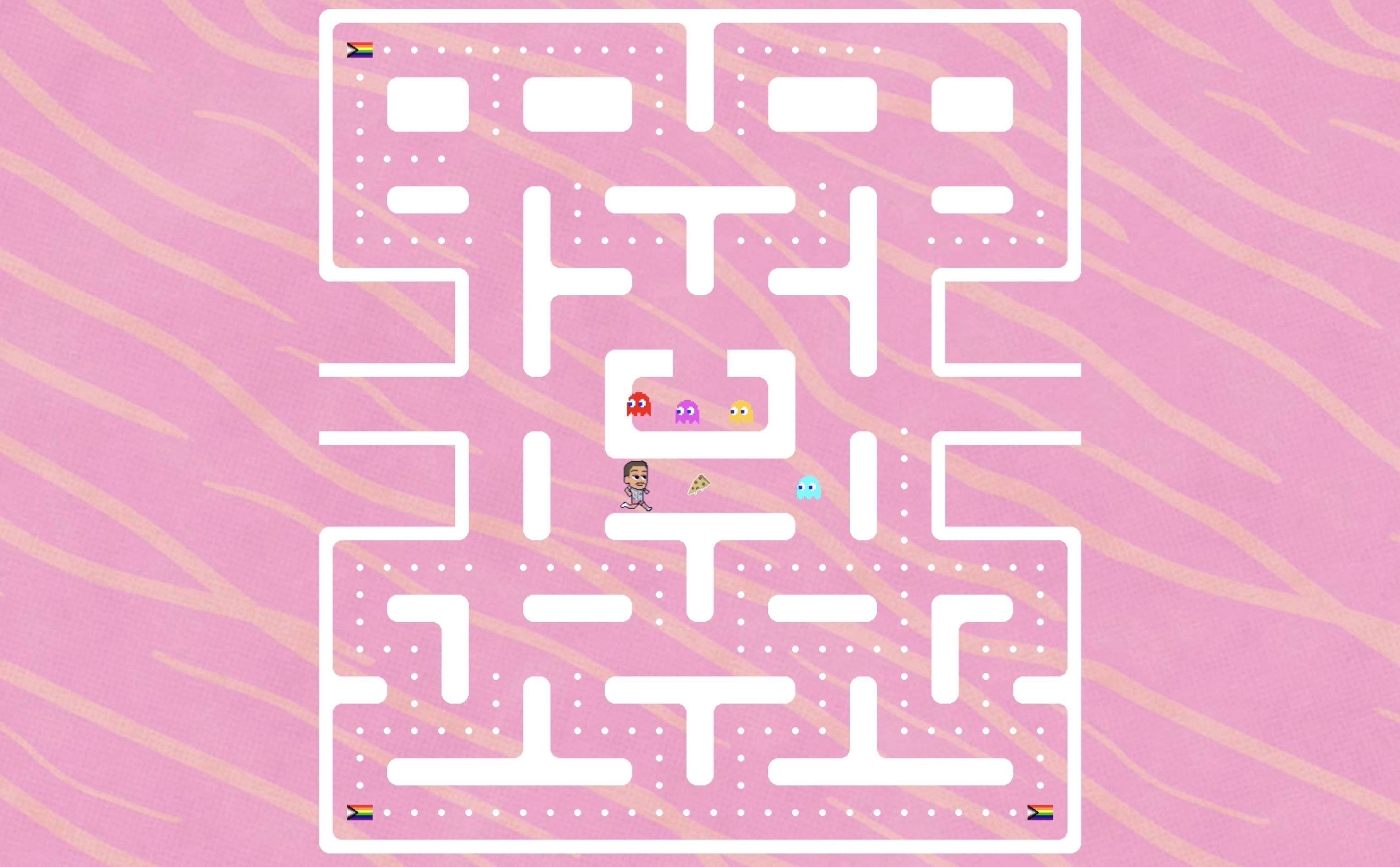 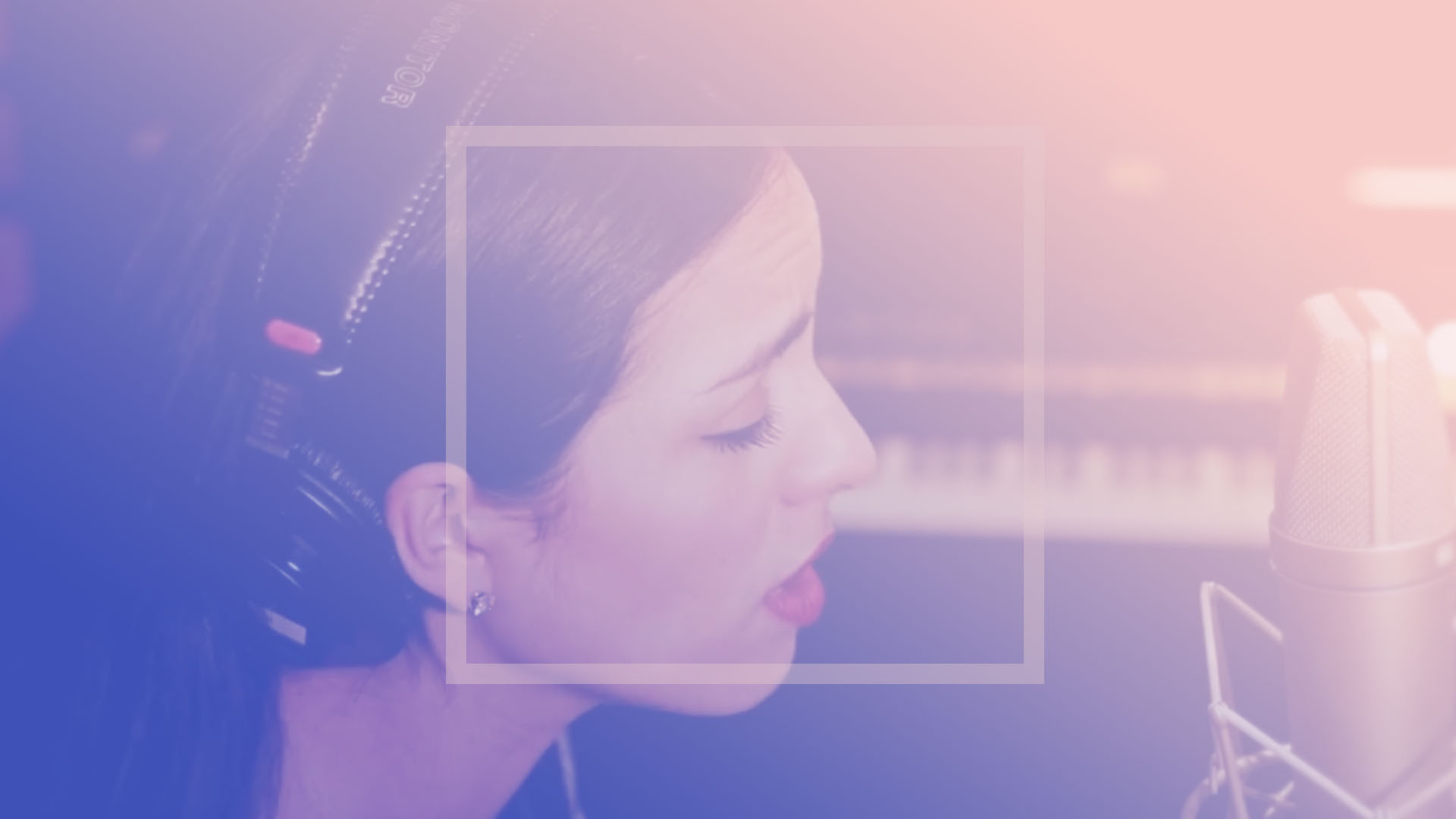